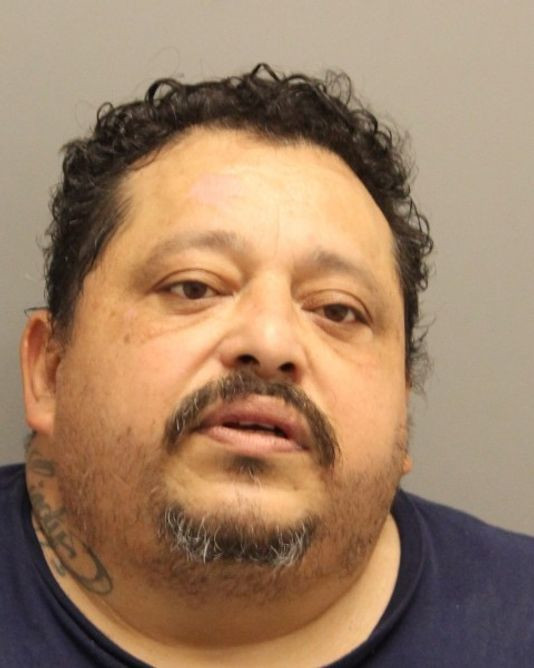 Oct. 2, Delaware State Police responded to a call of an intruder who was shot after he trespassed into the barn of a 73-year-old man and his 65-year-old wife.

When police arrived at the home on Pony Track Road, they discovered 45-year-old Adelio Guzman with a gun shot wound to his lower body.

During the investigation the police where told by the homeowner that he had been alerted to the intruder by an alarm that was set off around 9:30. He went to investigate, gun in hand.

The homeowner found Guzman in the barn, doing something disconcerting, molesting a miniature horse with an object. The homeowner then shot him.

The man was taken to the hospital to be treated for injuries to his legs but released without police having filed charges. Guzman later turned himself in to State Police on the 12th of October.

In August, this same home was intruded upon by someone who attacked a miniature horse in the same way but the disturbed individual wasn’t caught. It’s unclear if it was the same animal involved.

When questioned by police, Guzman admitted he’d been in the barn before the event which got him shot, saying he would get lonely, and talk or play with the horses.

Dr. Amy Franklin, the veterinarian who treated the miniature horse in the first attack, said:

“My best guess is it wasn’t a human, but most likely an object. I have never seen anything quite like this in 18 years of practice.”

Guzman was charged by police for two counts of third-degree burglary, three counts of criminal trespassing, criminal mischief, animal cruelty, and engaging in sex acts with an animal, based on the location of the injuries.

According to the Dover Post, Guzman was also charged with, “ … attempting to commit cruelty to animals by killing or injuring another person’s animals without consent.”

But no reports say if the miniature horse died from the injuries Guzman inflicted with an unknown object.

There are no reports of the homeowner being charged in the shooting of Guzman.

What do you think about this weird situation? Leave us a comment below to let us know.