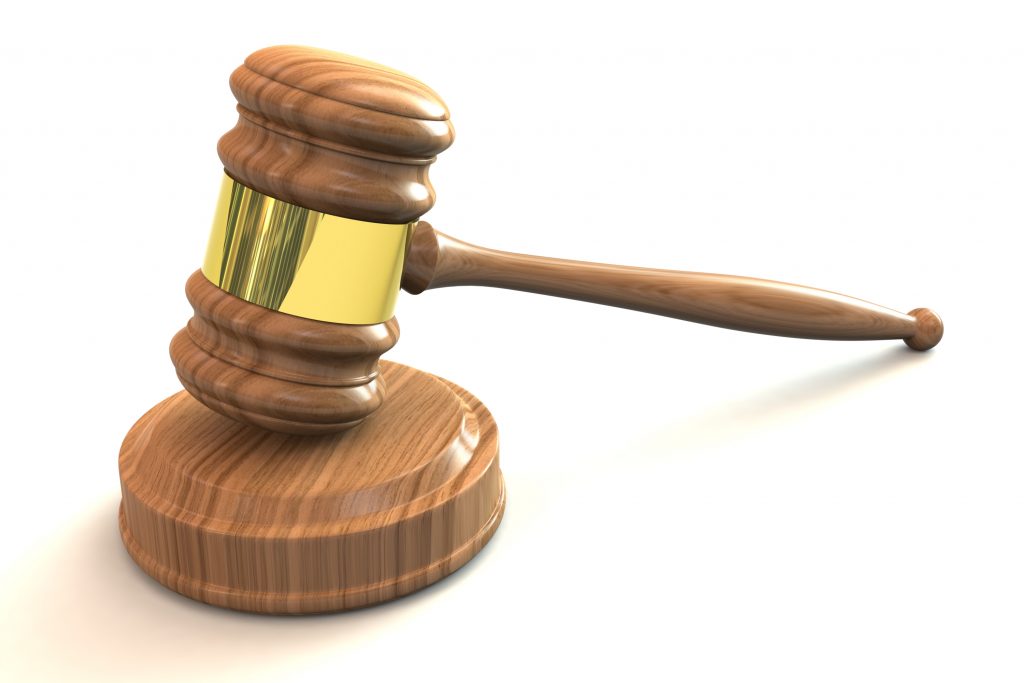 According to the State of Wisconsin, concealed carry permits from Delaware, DC and Rhode Island are now honored and residents of those states may carry legally within the boundaries of Wisconsin if they already have a CCW permit from their home state.

Wisconsin has also approved the use of permits from Louisiana, Oklahoma, and Florida, but only if certain requirements are met.

The state of Wisconsin reports its Department of Justice has worked to contact all other states regarding reciprocity to determine if they meet the requirements of Wisconsin law. The following states can carry concealed with their own states CCW permit:

The only states and US territories not honored by Wisconsin:

Wisconsin allows permits from these states if special conditions are met:

Check out the Reciprocity Map to see where else your CCW permit is valid.